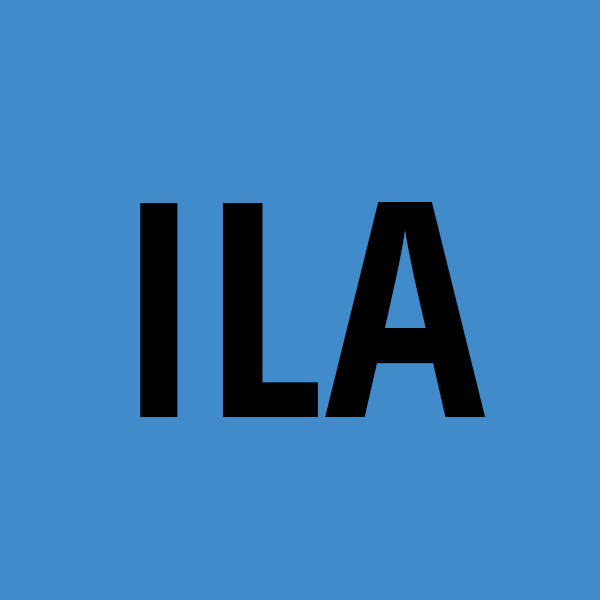 The Manifesto of the Irish Workersʼ League (IWL).

The IWL (later Irish Workersʼ Party) was formed in the late 1940s in the South, after the Communist Party of Ireland (CPI) dissolved during WWII.

In 1970, it merged with the Communist Party of Northern Ireland to re-found the CPI.

On This Day, 1st January